Managing Intergenerational Change and Fostering Entrepreneurship in the New Generation

Business founders know that starting and running a business is not easy. It requires passion, drive, self-confidence, and resilience, while also being goal-oriented and willing to take risks.

This entrepreneurial spirit, however, is not a genetic trait. It needs to be fostered in the younger generation. 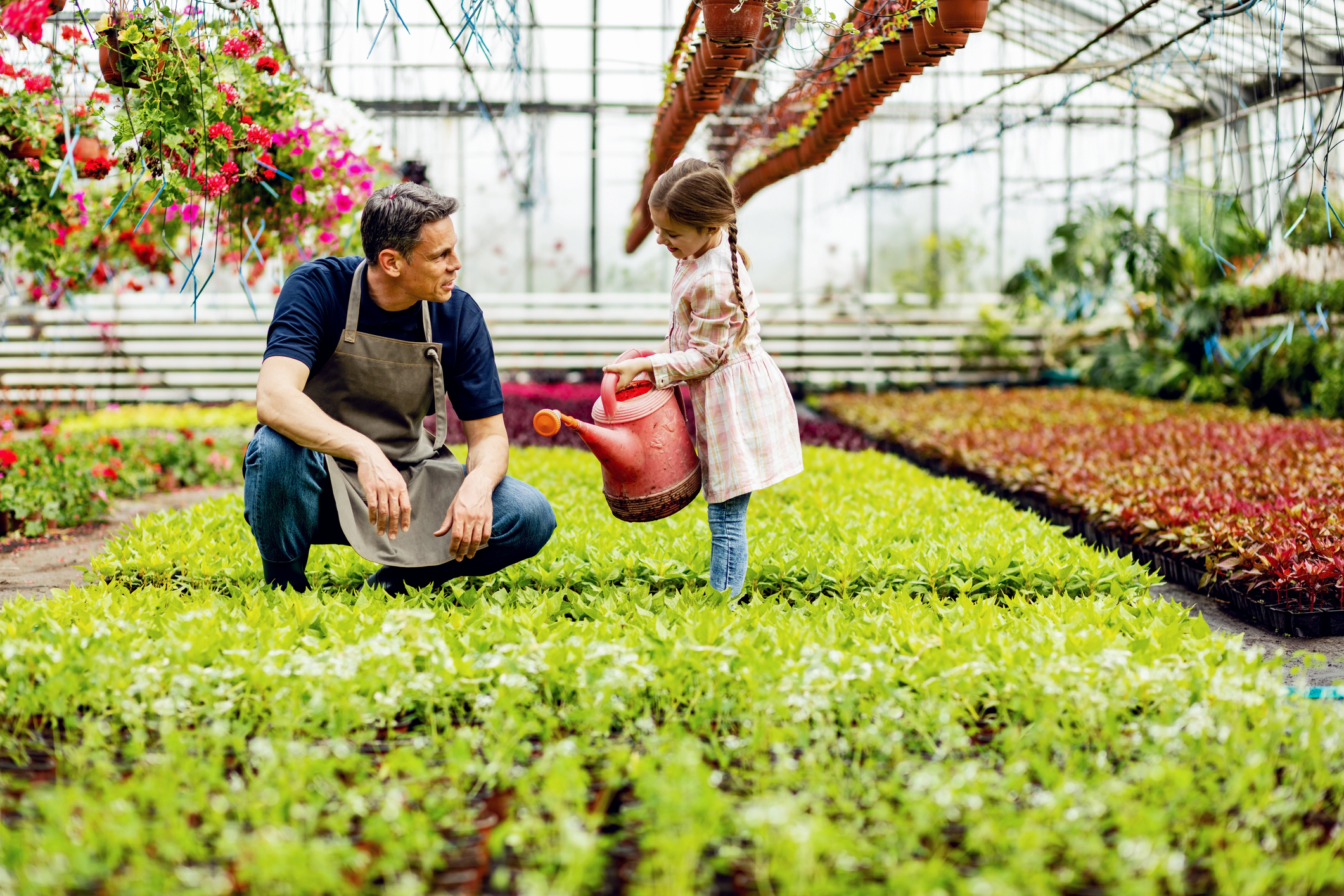 Even then, taking over the family business is not for everyone.

Passing on the business to those of the younger generation who wish to take over poses a number of challenges. So, how does one not only foster an entrepreneurial spirit, but also manage the passing of the baton?

Intergenerational Change: The Right Person for the Job

The first step to a successful transition is to understand that not everyone wants the same things from life. Just because you want to pass on your business to your children doesn’t mean it’s a role they want.

This leads us to our continuing story about Dave, Alan, Julie, and Winville. Dave is a financial advisor, Alan is a governance lawyer, and Julie and Winville are successful entrepreneurs.

During a lunchtime gathering, everyone shared what was new in their professional lives.

Julie described how her brother was now running her family’s business, after inheriting the reins from their father, who’d similarly taken over from their grandfather. It was a good example of an intergenerational change that had been managed effectively.

During their conversation, Julie revealed that her brother had asked for her advice on certain situations pertaining to the business. Dave knew, though, that Julie had declined involvement in the family business, so, he was curious to learn if she was more involved than she’d previously implied.

Julie explained that she wasn’t really involved at all. It was just that her brother wanted an outside opinion and a pair of “fresh” eyes.

That led Dave to ask why she’d decided not to join the family business. He knew that she had become a successful entrepreneur in her own right and hadn’t taken a completely different path, like her sister, who had become a professional violinist. He wondered if it was because she was the younger sibling.

Julie explained that it had nothing to do with order of birth and was more about personalities. In her younger years, she had been rebellious, but as she matured, she concluded that her brother was far more suited to taking over the family business.

Dave brought up a story that illustrated how not everyone is interested in carrying on the family business. He explained he’d been involved in a coaching engagement for a successful business owned by a husband and wife.

The pair wanted Dave to encourage their son to have a more positive view of taking over the family business. Unfortunately, they had never sat down with their son to ask what he wanted out of life. Dave did just that and discovered that the son wanted to become an airline pilot.

He hadn’t revealed his dreams to his parents for fear of disappointing them. Dave explained that many family businesses hadn’t been able to withstand the challenges of succession because the older generation just assumed that those who were next in line shared the same ambitions.

How to Successfully Pass on the Torch

Julie revealed that her brother and father had begun working on a succession plan at least a decade before their father planned to retire.

Alan lauded their foresight, explaining that the most effective succession plans spanned a minimum timeframe of five to ten years. The time allowed the participants to take a strategic approach to modeling the transition, but also to be tactical in terms of implementing the strategy.

Dave made the observation that the senior generation often sees matters in terms of the continuity of the business (what should stay the same), while the younger generation talks of succession. In other words, the former wants things to continue as they are, while the latter wants to take over and make changes.

In Julie’s family business case, her father made a number of changes, but he never strayed from the business’ core values, which made it easier for his own father to accept his ideas. It also helped that both men worked through the decisions together at first, which helped them become more confident in the transition.

When it was time for the transition between her father and her brother, the two men went through a similar process, but it was far more intense. Her father expected her brother to earn his position by outperforming every other employee, which helped to turn her brother into a man who truly understood his responsibility and was capable of being the guardian of a multigenerational legacy.

The key to successful intergenerational change is to avoid making assumptions about other people’s desires and goals. Once you’ve agreed on the “right person for the job”, it’s essential to have a plan in place to make the transition smoother.

The sooner you start working on the transition, the better. As Alan said, five years is necessary at a minimum to ensure that the senior and new generations are aligned, which makes the passing of the torch even more successful.

Establish What Your Future Will Look Like with Transition Planning

The idea of the continuity of a family business often revolves mainly around succession planning. The focus is on what will happen to the business after the founder is no longer there. All resources g...

Ensure Business Continuity by Planning for the Unexpected

Many business owners and leaders believe they have planned for the unexpected effectively. They have a succession plan, as well as disaster recovery plans for a variety of unforeseen circumstances. Ho...