Establish What Your Future Will Look Like with Transition Planning

The idea of the continuity of a family business often revolves mainly around succession planning. The focus is on what will happen to the business after the founder is no longer there. All resources go towards setting up an effective succession plan, yet many business owners forget about themselves. 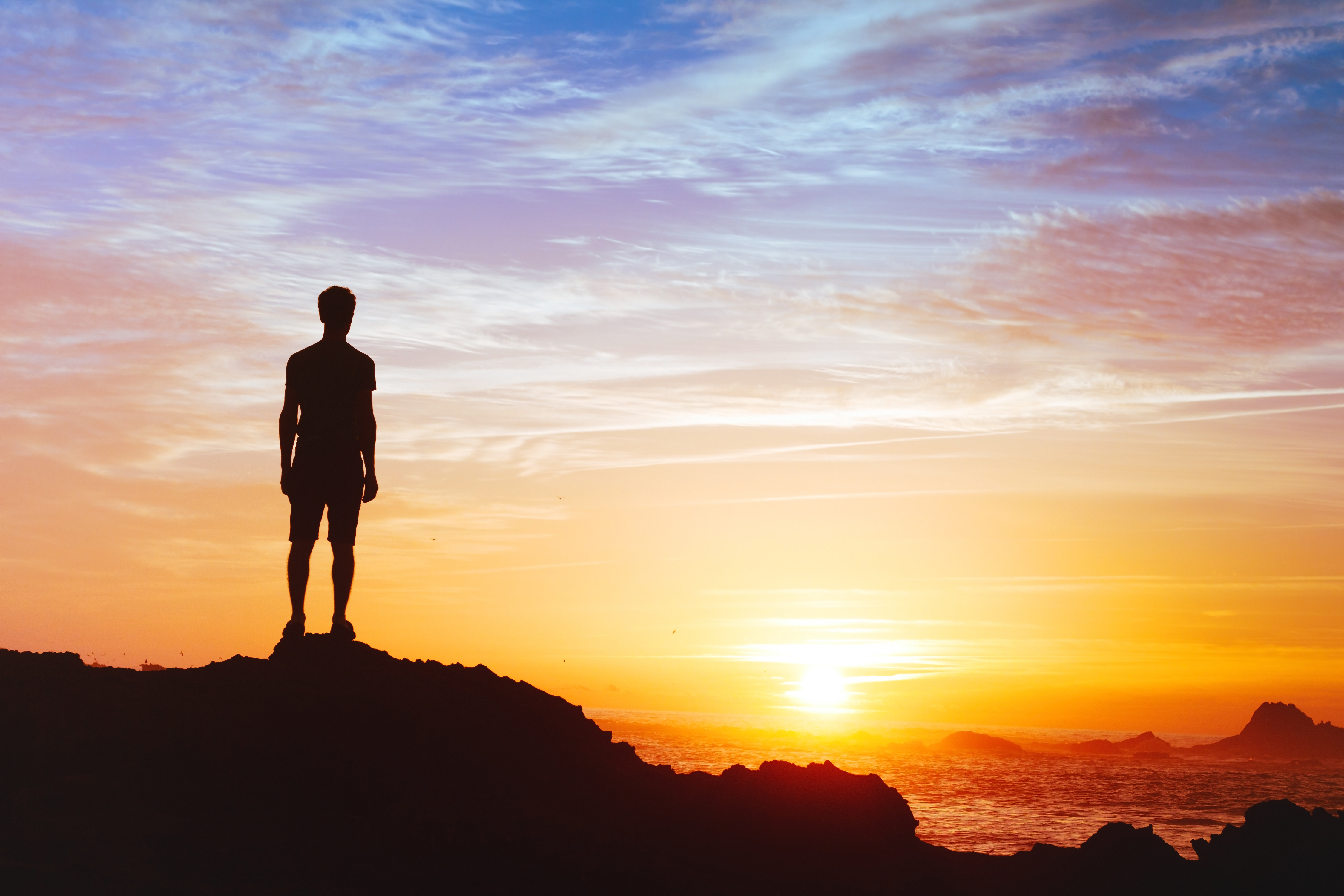 Handing over the business to a successor is all well and good when it’s a distant thought. However, few leaders take time to think about their personal situation when leaving the business as they’re used to always putting the business first. This is where effective transition planning comes in.

Transition planning focuses on ensuring that you are taken care of once you leave the business, which means ensuring your financial security and protecting your retirement assets.

Jim, a successful entrepreneur (see full story), didn’t really consider his personal future after he’d leave the business. After discussions with his friend Dave, a corporate governance lawyer, he’d been working on a succession plan for his business.

However, it must be done properly as objectives can sometimes be in opposition. For example, Dave explained that if a founder wanted to withdraw all their money from the business on the day of retirement, it could cause problems for the business in terms of limiting investment in the future of the company.

Conversely, if the founder receives “as little as possible” for too long, that person might not be able to live the lifestyle they dreamed of for their retirement, which isn’t right either.

Another essential aspect of transition planning that Dave brought up was how Jim will know when it’s time for him to move on. An employee insurrection to force Jim out was unlikely. Instead, he’d likely be faced with the opposite, namely pressure to stay on longer.

So, how would Jim know when the time was right? Jim explained that he wanted to go out on a bang, while he was still at the top. He didn’t want to be like an aging rock star who had to play small venues because he couldn’t perform as well as he used to.

Dave explained that being emotionally ready to transition can be challenging. However, being psychologically prepared to exit is the key to ensuring a successful succession from one generation to the next.

Some leaders find it easier to “let go” than others. Generally, those who live and breathe and exist for their business are rarely emotionally prepared to depart. On the other hand, those who are fulfilled by what they’ve achieved with their business and are looking towards trying something else in the future tend to have an easier time of things, which makes it easier for everyone involved.

Dave advised Jim that the best place to start would be with personal financial security. This would ensure Jim’s peace of mind knowing that he’d be able to enjoy the lifestyle he wanted after leaving the business.

Some aspects he’d have to consider include:

Could he put together enough assets separate from the business to generate the funds he needed, or would he have to sell some or all his company shares?

Would his successor have the means to buy him out if necessary?

When Jim stated that it all seemed so final, Dave pointed out that it was all a gradual process. However, he did state that he believed everyone should have some idea of what they wanted to do after retiring, such as volunteering, writing a book, teaching, pursuing a hobby, spending more time with family, traveling, and so on.

Transition planning is essential because it ensures your retirement will be what you want it to be, but it also helps to emotionally prepare you in some ways for what’s coming.

Increasing the Likelihood of a Successful Transition

Here are a few ways to increase the likelihood that the transition will proceed smoothly:

Ensure Business Continuity by Planning for the Unexpected

Many business owners and leaders believe they have planned for the unexpected effectively. They have a succession plan, as well as disaster recovery plans for a variety of unforeseen circumstances. Ho...

Managing Intergenerational Change and Fostering Entrepreneurship in the New Generation

Business founders know that starting and running a business is not easy. It requires passion, drive, self-confidence, and resilience, while also being goal-oriented and willing to take risks.